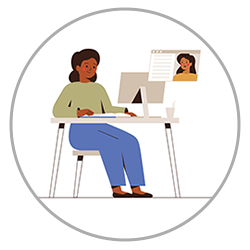 1 in 9 in your workforce will be caring for someone who is older, disabled or seriously ill. In the current economic climate it is an important time to retain skilled workers rather than recruiting and retraining staff. The London Borough of Barnet is supporting carers and supporting them in their careers. It also makes business sense so get your FREE resources today.

Visit efcdigital.org and use our membership code #EFC5662 for FREE access to all materials.

Most people’s lives will include at least one episode of unpaid caring. Already 1 in 9 in your workforce will be caring for someone who is older, disabled or seriously ill. But with the number of carers in the UK set to rise from 6.5 million to 9 million over the next 20 years, the proportion of carers in your workforce is also likely to grow significantly.

The latest figures on carers are from information published by the Office for National Statistics resulting from the 2011 Census. This showed that there has been an increase of 600,000 (11%) in the total number of carers since the last census in 2001 – with the national figure now standing at 6.5 million carers in the UK. The gender ratio has remained the same; 58% of carers are women and 42% are men. 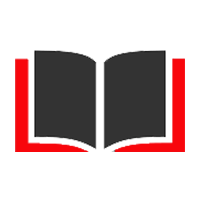 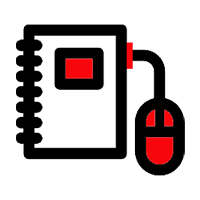 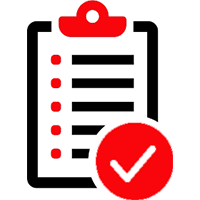 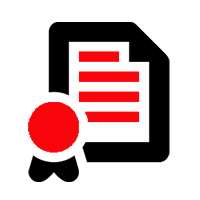 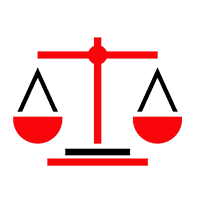 Need advice about your caring role?

Caring can become overwhelming sometimes. If you feel like you need more information, advice or support in your caring role, you can book a Carer's Assessment to talk to an Adult Carers Coordinator.